Edit: (5.19.11, 11:00am) It looks like our sentiments came just in time. Jeffrey Catherine Jones passed away this morning after a bout of emphysema which he wasn't expected to recover from. I can only hope that our words of admiration somehow reach his ears, wherever they may be. Rest in peace.

It's not too often that you get to bear witness to an artist who is truly just doing his own thing... living in his own world, speaking his own unique language. Jeff Jones is one of those artists. I think it's fair to say that many contemporary artists have attempted to learn Jeff's language. And though many are close, none can boast his level of fluency.
If you think painting is hard, all you have to do is look at Jeff's work, and realize, you're doing it all wrong.
I believe in Atlanta, Georgia in the year 1947.  That was before I met my father.  I was three and he seemed a myth.   My dad, I was told, was somewhere in a place called Germany, busy dropping bombs on people.  I didn't believe in him.
In the mid-forties Atlanta was beginning to build itself into a place that I'd never again recognize.  What I remember were ancient buildings, ancient trees, and a drumming sound that "the  South Shall Rise again."
I lived beneath the daily fragrance of impossible magnolias and a giant holly-tangle that shook with screaming, evening bats.
There remain impressions along with false memories with which I've been storied.  I was born into the great southern house of my grandfather, resplendent with ivy-carpeted yards, privet taller than he and clay tennis courts, dry and powdery, spreading quietly behind gardens of Victorian wildness.  I remember garages of mystery: red painted wooden buildings with doors that never opened.  Five cars wide, they spread across a gray cracked pavement where I learned, first with stroller, then with uncertain feet, to walk.
My grandmother moved in and out of rooms like a shadow, leaving a glimpsed but not always certain presence.  In the earlier part of this century she had been an outspoken suffragette, marching and rallying womankind to awaken.  Now she rarely spoke.


- An excerpt from the Autobiography of Jeffrey Catherine Jones.
Read the full story HERE. 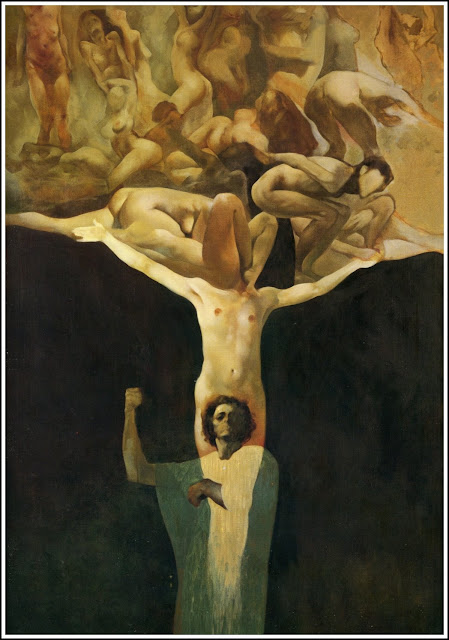 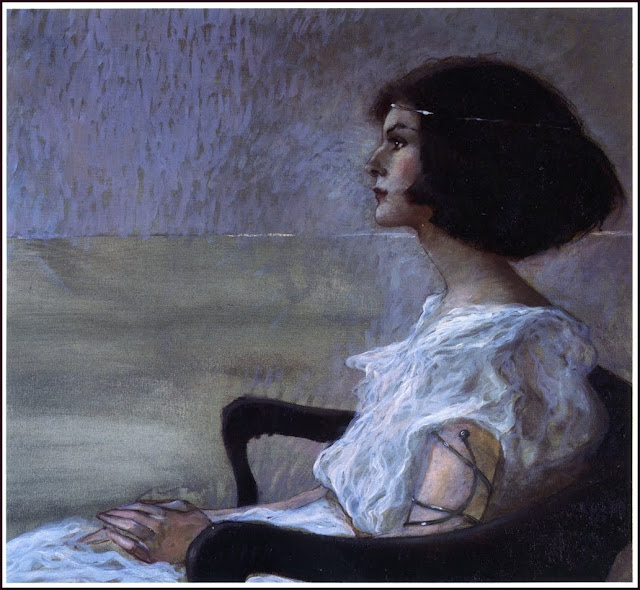 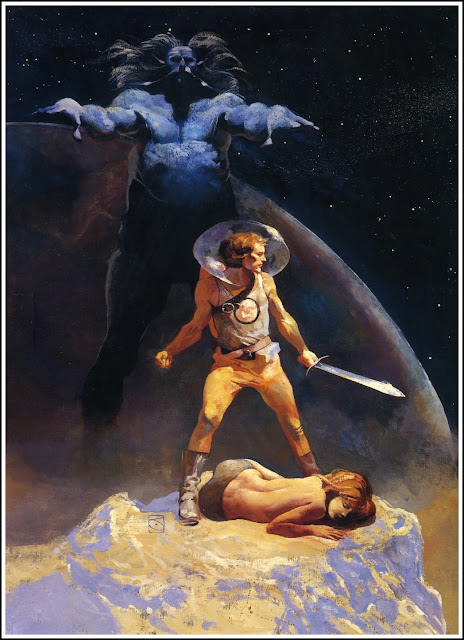 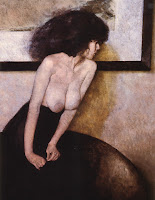 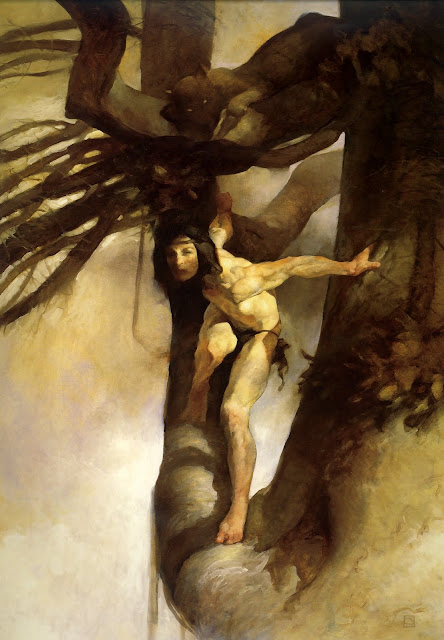 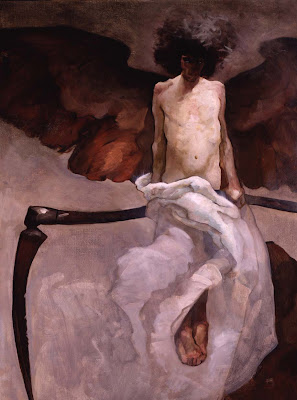 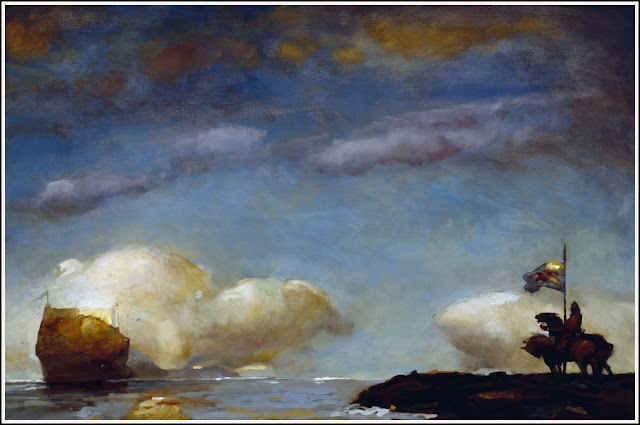 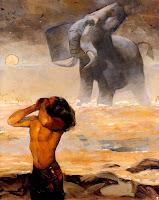 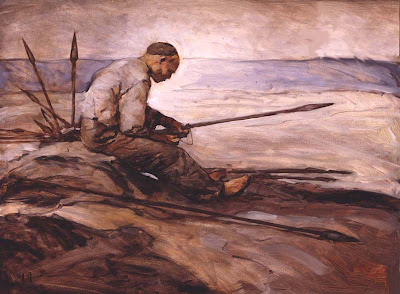 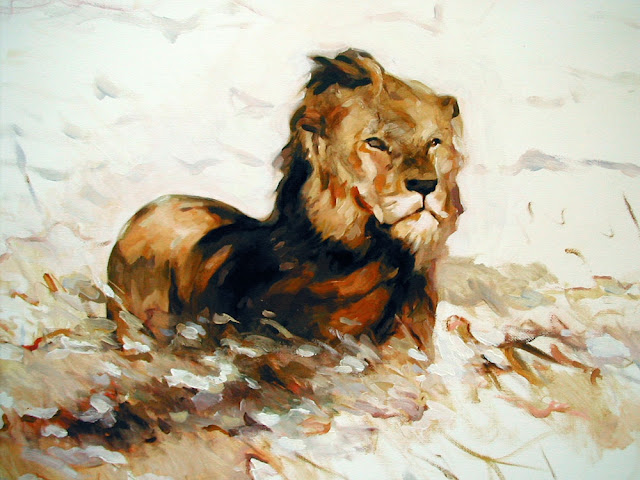