For this post I'm going out of my way to state right here at the beginning, that these are my thoughts, my method, and my opinions. I'm not including other Art Directors or other companies in this post, because this is really a topic that I get asked specifically about the work I do for Orbit Books. In fact, I'm not even going to speak for Orbit Books as a company, just for me and my ideas about designing and art directing covers.

This will make some of you laugh, because you've probably had this conversation with me, but as long as I have been at Orbit, the number one question I get asked by artists is some variation of "Why does Orbit use so much photography for book covers?" Sometimes it's even the somewhat hostile "Why does Orbit hate Illustration?" (Which I assure you could not be further from the truth.) I was actually nervous to attend my first Illuxcon, an art convention that specializes in traditional illustration, because I thought there was going to be a lynch mob of oil painters after me.

So how do I choose between hiring an Illustrator, setting up a Photo Shoot, or going for a Design approach?

First a little bit of background. The truth is, Orbit uses roughly an equal amount of photo shoots, illustration, and what I call "pure design" covers. Yet people overwhelmingly felt for a while that the Orbit "look" was totally photographic. I realized that although this style range was standard in the non-genre book cover world I had worked in before, the SFF world was traditionally radically skewed to using illustration on covers, and was kind of shocked by all the photographic goings-on. I think a few things contributed to the "Orbit look": The first year Orbit was in the US, before I became Creative Director, the Little Brown art department handled the Orbit covers. They did a fabulous job, but because no one in that department was a geek or had innate knowledge of the SFF genre history, the covers naturally looked and felt more like mainstream non-genre fiction covers. Then when I started as Creative Director, I brought 7 years of commercial and literary book cover experience with me (along with a lifetime of geekery, a history of working in comic book stores, and an Elvish tattoo) so my covers tended to look more mainstream. I'm also a trained graphic designer, and from the start I designed a lot of Orbit's covers outright, rather than immediately starting by assigning a freelance artist. And last, Orbit had already started gaining a reputation for bringing a fresh look to fantasy covers with many of the UK originated covers for authors like Trudi Canavan, and the immensely popular Night Angel Trilogy by Brent Weeks, which was co-designed by the Little Brown team and the UK. Let's just say Orbit launched the army of a thousand hooded shadowy cloaked dudes on covers, for better or worse. 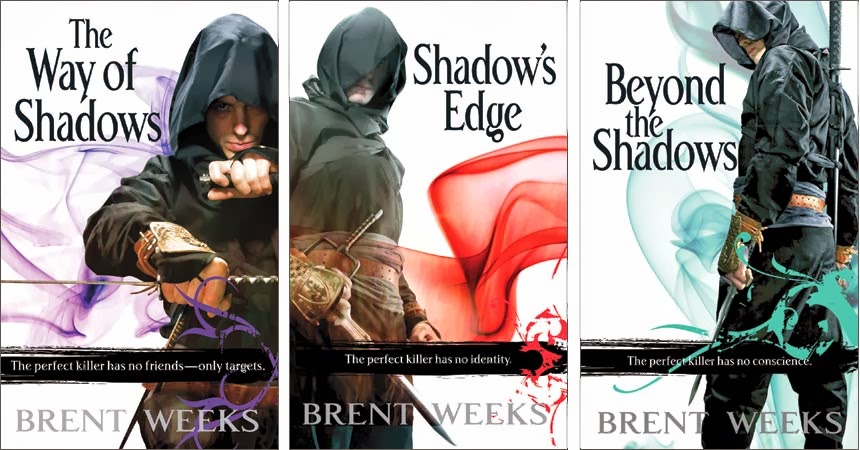 So, given all that history, how do I decide what direction to go for a cover? Well, first of all, it's not just my decision. (If you want to know exactly what goes into the cover process, check out the super in-depth "Making of A Cover" series of blog posts I'm doing on the Orbit blog.) I present ideas on cover direction to the Publisher and Editors, and we debate/collaborate/fight about the best direction for the book. It's actually a really complicated formula that looks something like this:

Budget is pretty straight-forward. Not every book has the same selling expectations, due to things like author sales history, whether the book is releasing e-only, a hardcover, or a paperback, and considerations like that. All the money you spend on the book comes out of that book's budget, so you don't want to spend $10,000 on a book you only expect to make $5,000 on. Here's another myth-buster. Photo shoots are way more expensive to produce than most illustrations are. The photographic covers are more work, more people, more time, and more budget as a general rule. Trust me, we only do photo shoots when we have a serious reason for using that style. They are a giant pain in the @$$.

Schedule varies. Sometimes I have all the time in the world to work on a book and I can hire the slowest oil painter with no worries. Sometimes a book drops into the season last second and I can only hire people I know can turn around final art in minimal time. That's either going to go to an illustrator that works digitally, or it's going to be all design.

"Cool" factor is where my gut comes in. I spend a lot of time up to my eyeballs in the internet and in all kinds of geek media—not just books, but TV, movies, gaming, etc. I also keep a close eye on what trends are happening in the wider world of publishing and book covers, and art in general. It's my job to know the trends and try to stay a little ahead of the pack. My target is to create art that feels fresh and new but is still recognizable to the audience.

Which brings us to "target audience"—which is critical, but most fans and artists don't really consider:  The secret is, the target audience will dictate the style of a cover almost every time.

Call it a symptom of having worked in "mainstream" covers for so long, but I don't only consider Orbit's audience to be geeks. I love our hardcore geek audience, but I also love gaining mainstream crossover fans for our books. There's so many potential SFF fans who don't know they're geeks yet! We're converting more every day, and I am seriously evangelical about it. All those people watching Game of Thrones on HBO? I want to put a Joe Abercrombie book in their hands the second they finish reading the last George R. R. Martin book (god knows, they'll have a long enough wait till the next one). And that's why I went photographic for the Joe Abercrombie covers. I wanted them to look like a movie poster, like a big-budget television show, and also like hi-def sports photography.

Target audience doesn't only mean how mainstream vs. how geek an audience is, it's also about sub-genres and what we call "genre checkpoints". The best example is urban fantasy. There's intense debate over what's cheesy and what's not in urban fantasy, and we all make fun of awkward poses and bad tattoos, but the truth of the matter is, the urban fantasy audience looks for books that are photographic, or at least very tightly rendered illustrations, and they look for the sexy ladies. If you stray too far from that formula you will miss your target audience. (Which is not to say you can't do that in a classy way, or in a cool way, which I try to do for all my urban fantasy series.) I've overshot my audience before, and no matter how cool the cover looks, if enough people don't buy it, it's a failure as a cover no matter how awesome it looks. 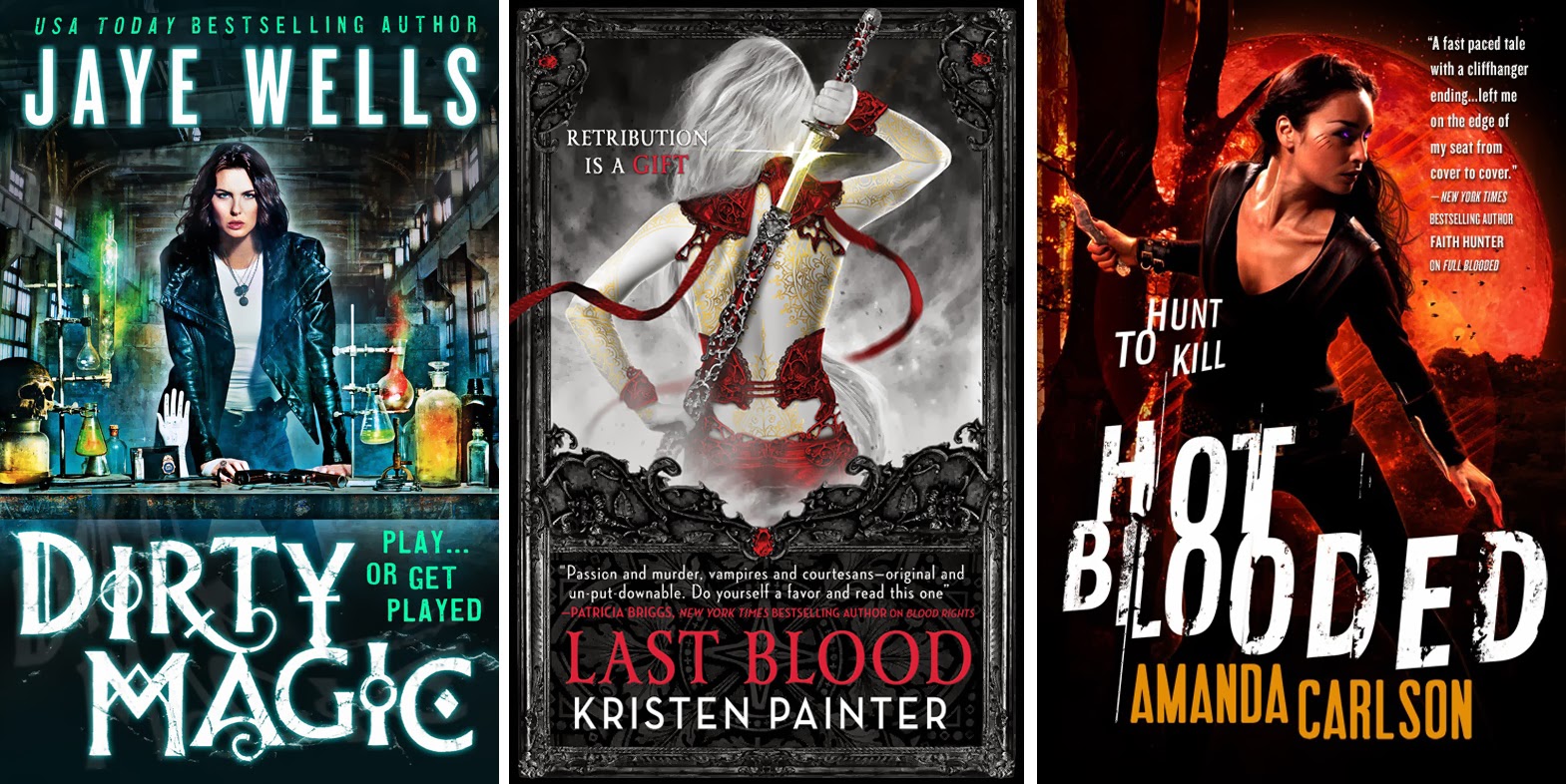 Remember, a cover is advertising first, a piece of art second. An ugly cover that sells a ton of books wins over a gorgeous cover that sells ten copies. Every. Time. Trying to balance those opposing forces is often the hardest part of my job.

Another example of a sub-genre with a really strong look is the big space adventure books. The audience loves illustration, is out looking for the next big exciting dynamic painting of a space scene, generally the more dynamic the better, and that's what sells that genre of book. You can play with the rendering style, whether you go more abstract or more rendered, but get an awesome spaceship on there and you're home free. 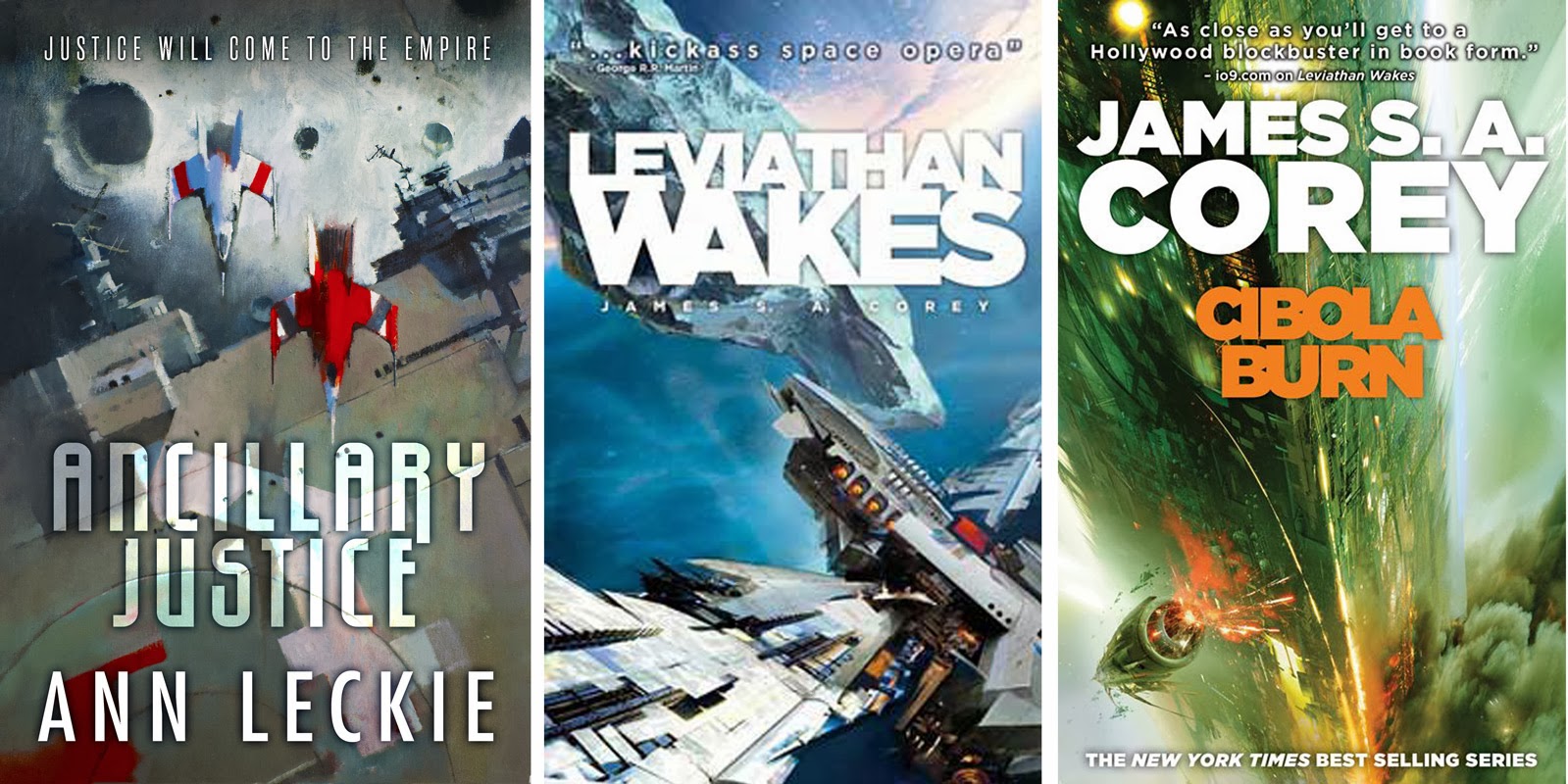 The more modern, pop-culture, thriller, and comedic SFF books do really well with a more graphic/designed treatment. That's really a broad generalization of that style, it can be really eclectic in subject matter, but a more pure design treatment signifies a more hip or more commercial crossover kind of book. 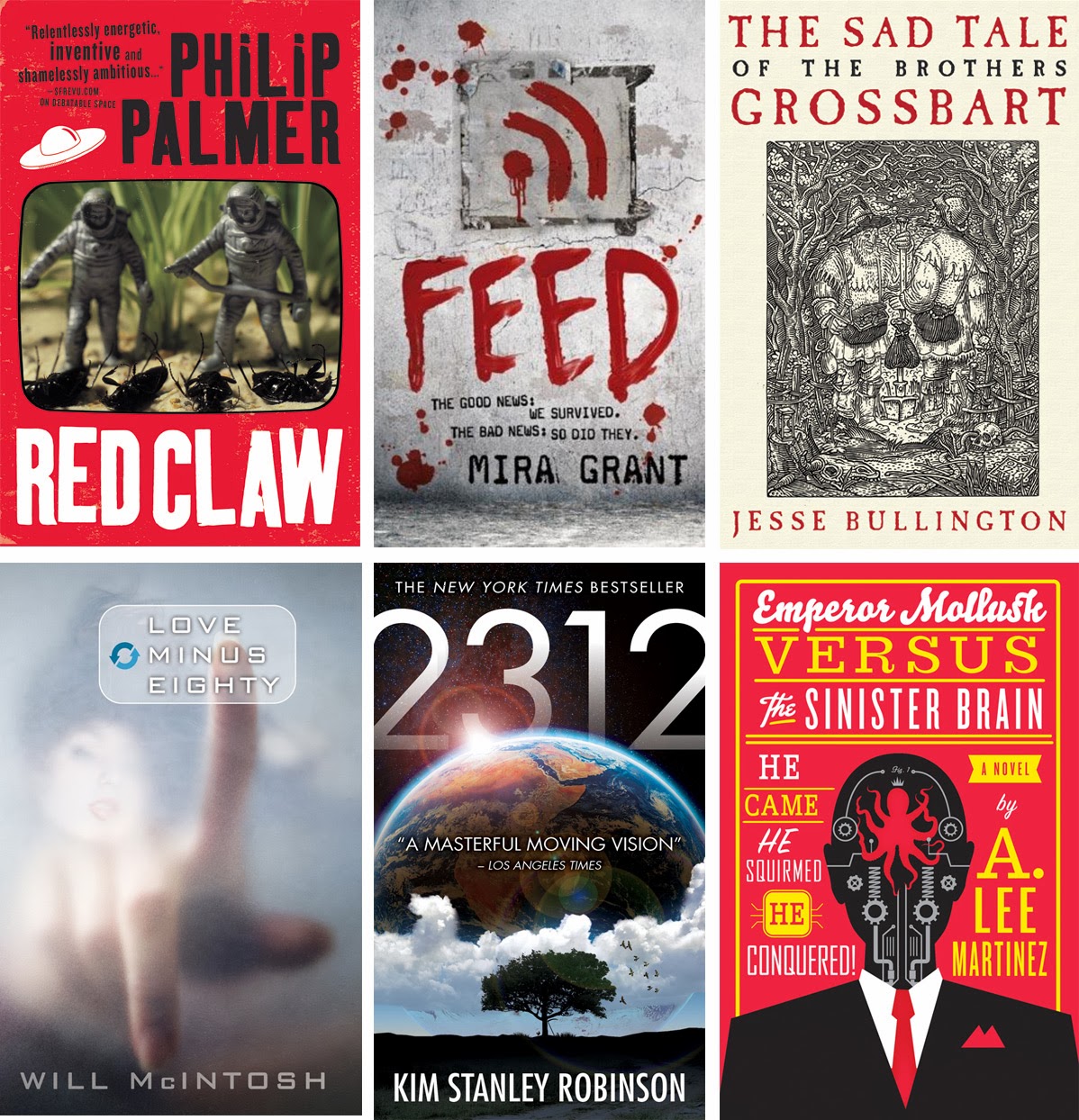 So that's a little look inside how I narrow down what style is going to be right for what book. There's a lot more examples of sub-genres, and like I said, I am massively simplifying here. There are absolutely exceptions, and a lot of times I break my own rules on purpose. But in general, it's the desired target audience that most dictates the style of the cover. I think it's an interesting part of the art process that most people don't really get a chance to think about. I know a lot of artists think I just get to pick what I like, but my personal taste is really just a small part of the equation.

Again, if you'd like to read a really in-depth series on how one cover gets made, from acquisition right to final books, check out the Making of A Cover series.

I apologize for not individually crediting the covers - the credits would be longer than this blog post. I promise credits for everything are on the orbit blog, and on the orbit pinterest.