So I had a bit of a panic over this post. I not only realized that I'll never ever top the Artist Selfie post for pure awesomeness (which I can't take credit for, it was all Greg Manchess's Captain Morgan and all the other shameless brave contributors), I also realized I've sailed through 15 posts purely answering questions here on Muddy Colors that artists ask me constantly when they meet me in person. And I have a few huge posts in the works (Contracts, Social Media, etc.) but I need some more time to develop those big boys.

I needed to refill my question queue. It's been awhile since the end of con season, and it's a long way till Spectrum Live...so, of course, I turned to Facebook, and asked for post topics. And immediately I was given a bunch of great ideas by some fabulous friends. And I realized, if I could get such a great and immediate response from just the small circle of artist friends who haven't defriended me yet over way too many posts about kickboxing and leggings...maybe I should open it up to the greater Muddy Colors readership.

So here we are. I am asking YOU, readers of Muddy Colors—artists or not—what are your questions for me? You have an Art Director at your disposal. Ask Me Anything. You have all week to post questions, simple or complex, short or long, silly or serious, in the comments below. A week from now I'll close comments, and then spend next week answering and I'll post all the replies in my next column. The questions that are big enough to make whole posts on their own I'll start answering one by one as individual posts.

I will try to be wise and Jedi-like and answer everything, although I reserve the right to combine similar questions, and avoid anything too personal. Though, I can't really imagine what that would be, given I post everything on Facebook anyway...

Consider it an early Valentines Day present. I've been thrilled to hear so much good feedback on the posts I've done so far, and here's your chance to steer the ship. 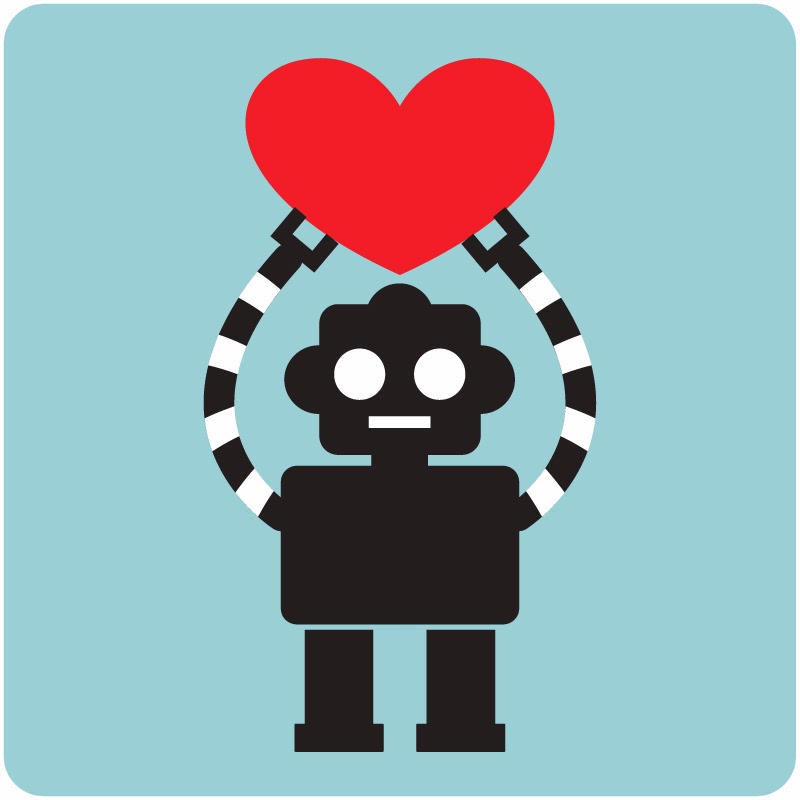 Professional and Geek Qualifications: Creative Director of Orbit Books, Yen Press, and Redhook Books for 6 years. Prior to that worked at Doubleday/Broadway, Picador, and St. Martin's Press. Worked in the On-Air graphics Dept at MTV, assisted the Creative Director of Perry Ellis, interned at boutique design firms, have a design degree from the School of Visual Arts. I was officially a comic book store girl in 2 states for over 7 years (minor degree in X-Men, Hellboy, Transmetropolitan). At one time could kick a ton of ass with a Black/Green "Tree-Hugging Vampire" Magic deck. Still own my original Millennium Falcon and Ewok Village playsets. Have dressed as Mara Jade, Lara Croft (pre-movie, of course) and Dark Phoenix on various Halloweens.